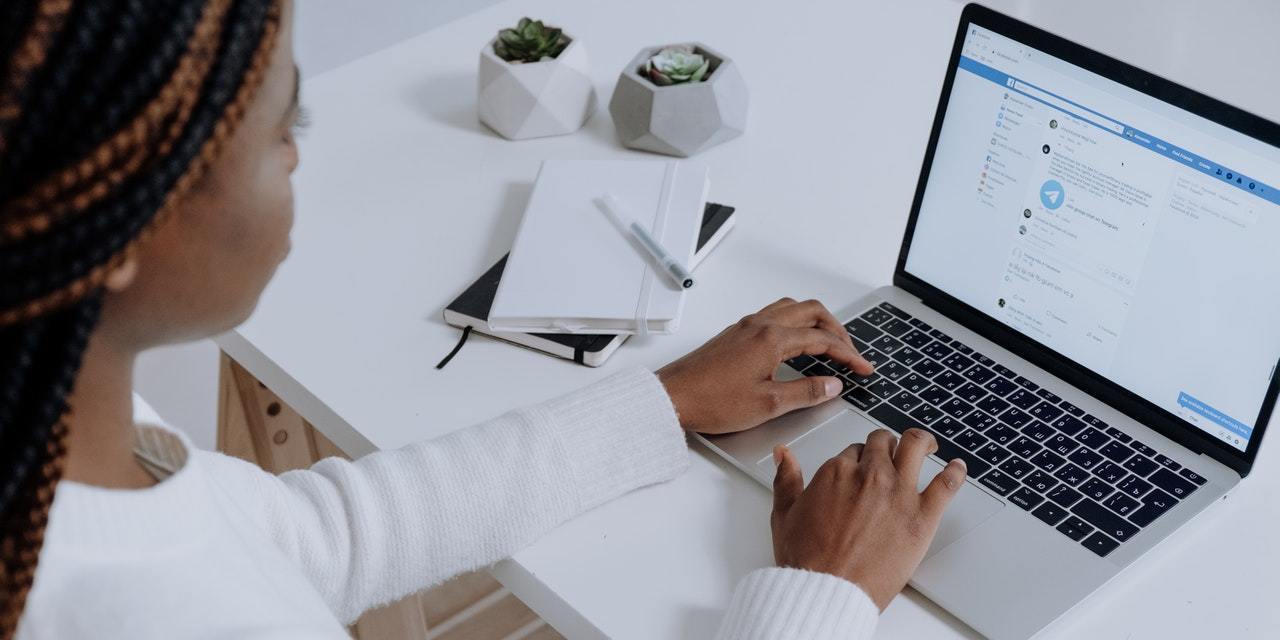 A Guide On How To Effectively Use Facebook Ads

Published on 26th July 2021
There’s a reason why lots of brands are opting to incorporate social media into their marketing. It’s because it is an incredibly effective way to promote your business. With a significant amount of the world’s population frequently congregating on sites such as Facebook, why not leave an ad that links to your website on there?
Unfortunately, social media marketing is not simply a case of post it and they will come. Many have tried to use paid advertising on Facebook and it has generated no results. Does this sound like you? Well, if so, there are a few steps that you can take to ensure your Facebook marketing strategy is as effective as possible. 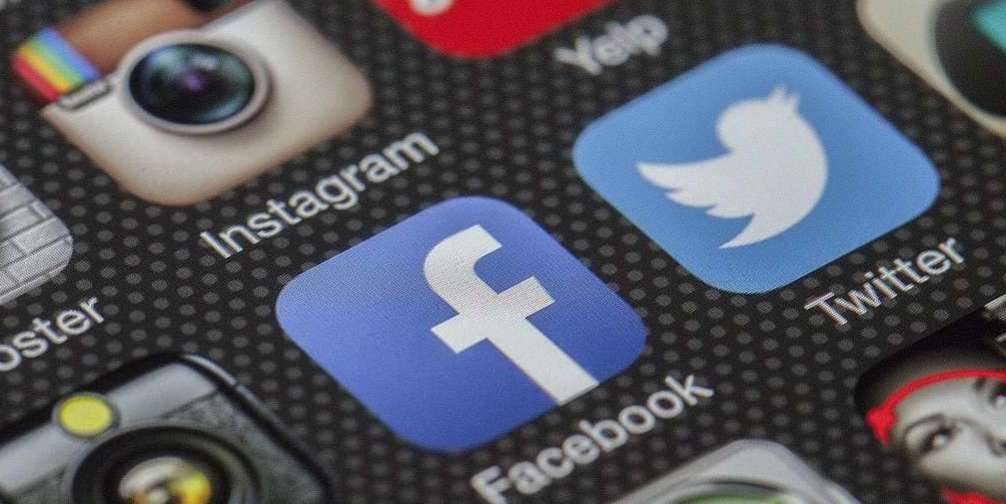 If you haven’t added Facebook Pixel to your website, then this should be one of your top priorities. Facebook Pixel is an incredibly effective tool as it allows you to collect data from your website and track conversions, optimise ads, build target audiences and remarket your website to previous visitors. These are all extremely valuable when it comes to marketing on social media, as you can see which strategies are most effective and alter the way you advertise your business as a result.
If you do not know how to add Facebook Pixel to your website, the it’seeze website editor makes it incredibly straightforward. All you need to do is open the Integration Panel, click Facebook in the menu on the left, enter your Pixel ID and click Add. Just like that, it’s done! Using Facebook Pixel, you will then be able to begin A/B testing. You can also find more information about how to integrate your it’seeze website with Facebook in our online support centre. 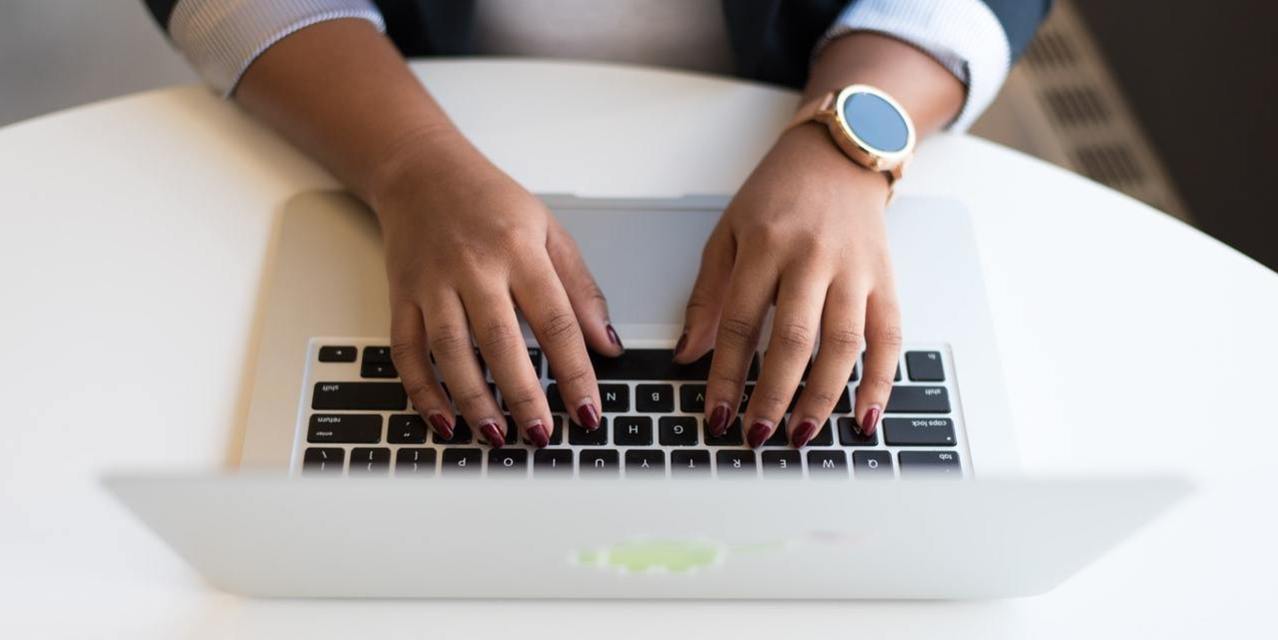 A/B testing is also frequently referred to as split testing. It is an incredibly effective way of testing different variations of ads to see which works better for your business. This will allow you to get the most out of your ad spend, as if a method you use turns out to be effective, you will know to do something similar next time. That being said, if something doesn’t work then you’ll have that knowledge and be aware to avoid it in the future.
When A/B testing, you only need to test one element of your ad at a time. For example, if you uploaded one ad with a video and one with an image, you would be able to see how well each of them resonated with your audience and which was more effective as a means of generating sales. When testing something like this though, it’s important to keep everything else about the ad the same. This includes the caption, links to the website, ad placement, delivery, optimisation, and target audience. You will then get a clear idea of which option performed better - the video or the image - because everything else about these ads made them a mirror image of one another.
You can also do this with other elements of your advert; such as changing the captions, the placements, and links. Although this can be a time-consuming process, it is incredibly worthwhile as eventually you’ll know that every ad you post will be the most effective ad possible. 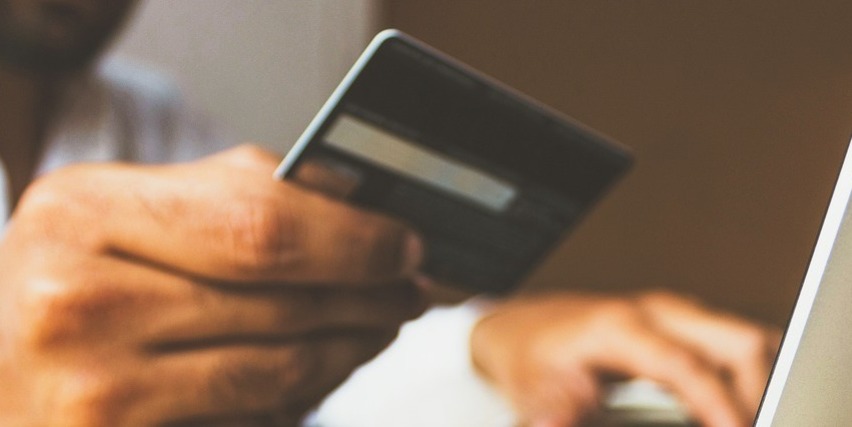 Don’t forget that it’s also important to try different variations of adverts in order to get the most out of your advertising budget.
You are able to set limits on ad spend when running these A/B tests, so if you are trialling a less effective ad for the sake of learning from it, you will not suffer a huge loss to your marketing funds as a result. Set a budget for your ads and then whichever version turns out to be the most effective, you know this is the one to spend more on.
Ultimately, you should only invest more money in a Facebook ad when you know it contains the winning combination of factors that will lead to a greater number of sales, enquiries, or leads for your business. 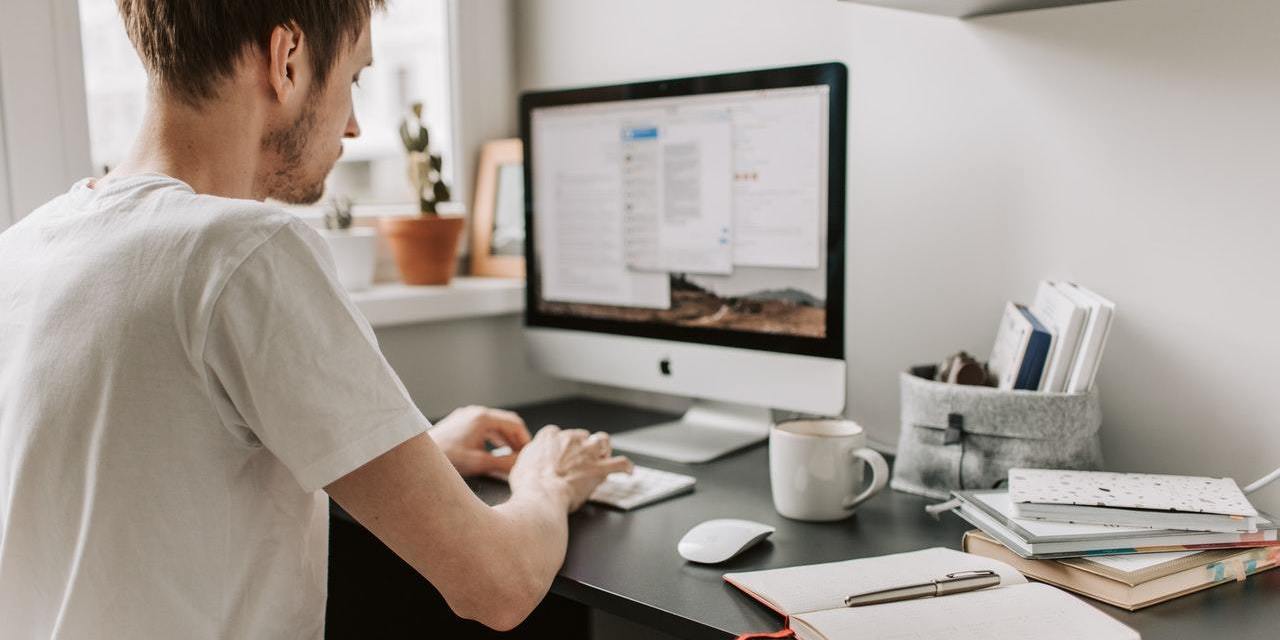 Advertising on social media is one of the most effective ways to promote your business and generate sales in 2021. Of all the social media sites, Facebook is the most utilised both by businesses and customers. With this in mind, whilst it is an incredibly powerful way to market your business, you are doing so amongst a plethora of competition, which means your ad will need to stand out in order to be worth the money you will spend on it.
So, follow the advice above to ensure that those ads are working as well as they can be for you by downloading Facebook Pixel, giving A/B testing a go, and monitoring your ad spend. You may just find that these tactics transform your Facebook marketing strategy and help you to finally see real results from your advertising campaigns.
If you’re looking for more advice on how to up your social media marketing game, don’t forget to follow us on Facebook for all the latest ideas and insights. You can also read our guide on how to set up a Facebook Business page if you’re just getting started on social media, or get in touch with us if you’d like to discuss our web design services and how these can help with your overall digital marketing goals.
Tagged as: Paid Advertising, social media marketing
Share this post:

Back to blog
Share this post:
LET'S KEEP IN TOUCH!
Join today and be the first to hear about our latest articles and insights

What do you want to use your website for?
Next
I'm not sure, it would be good to speak to someone locally? 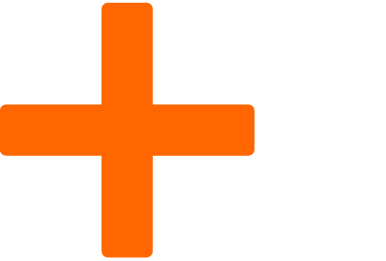 5 unique pages, custom created with your business goals in mind.

Fully optimised, with a built-in blog to rank highly in Google's search results. 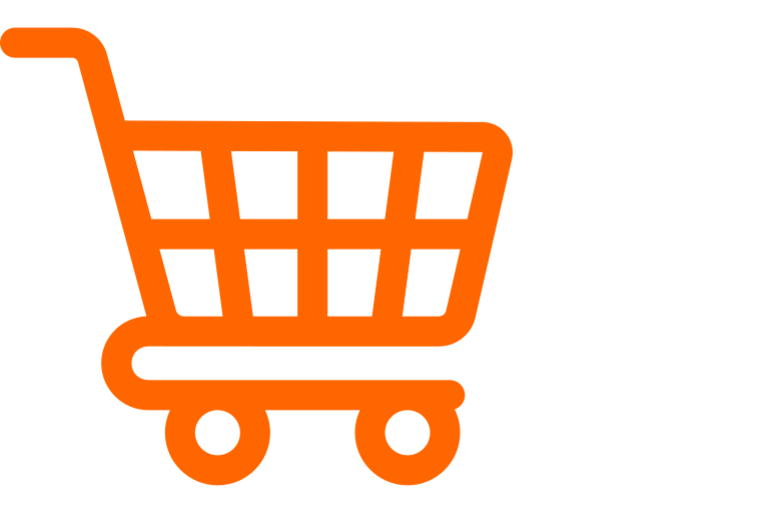 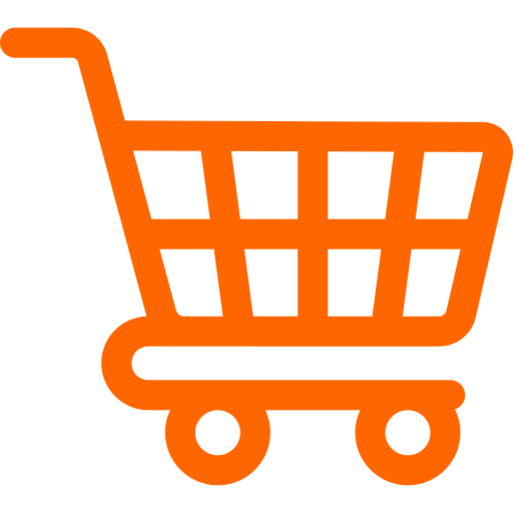 Accelerate your sales with a fast and powerful online store.

Unlimited pages and products with secure and reliable payment options.

Just leave us a few details and one of our friendly team will be in touch.

Just leave us a few details and one of our friendly team will be in touch.
Don't worry - we'll never share your details with anyone else!
Start again?
Our site uses cookies, including for advertising personalisation. For more information, see our cookie policy. Accept cookies and close
Reject cookies Manage settings